The next update is finally here.  The update is mostly focused on balancing and updating clans. Here's a list of the changes made to clans: 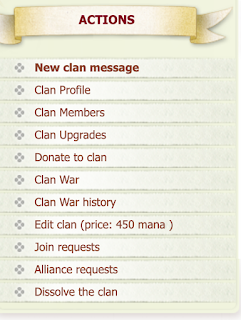 Clans with over 7 wizards in their clan have been notified and decreased their member count. All members of these clans must go to the donate page and click the "Transfer Funds" button.

The level caps have also been increased for the different achievements in the game: 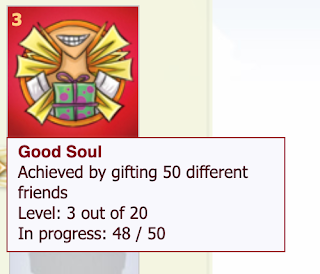 A new Earth magic ring has been added:

That is all for now, thank you for reading. The next update will be released next month, with more features and improvements to the game.

Update: The update was released but a formal blog post was not made.